Tweets Shown to Have ‘Significant’ Effect on Trading 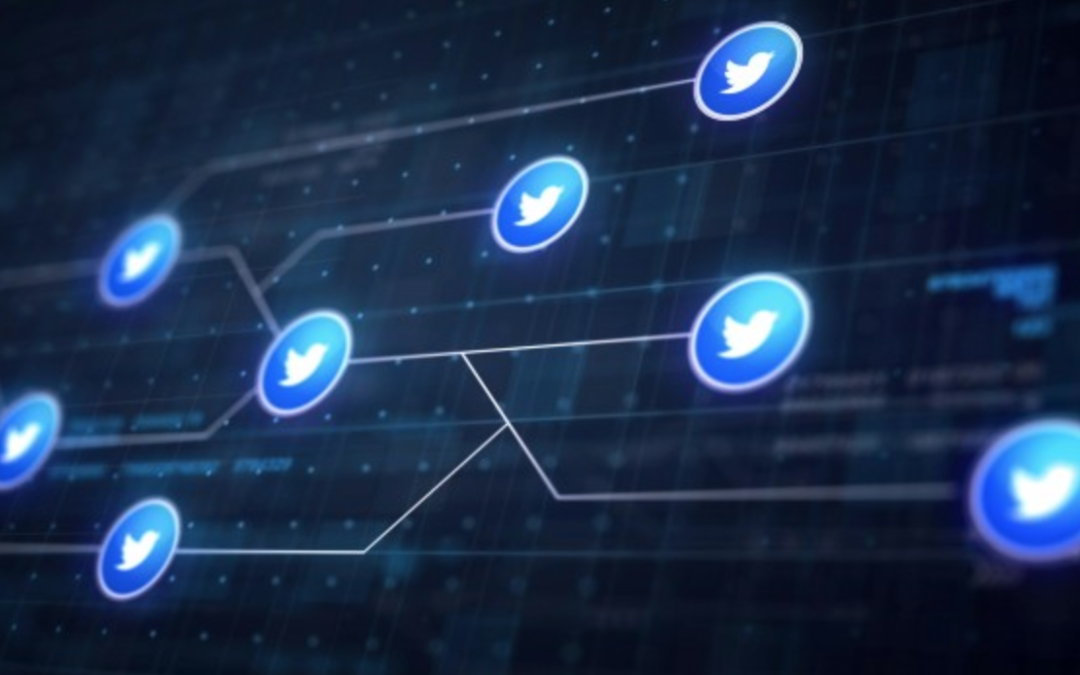 President Donald Trump’s Twitter tweets regarding the Federal Reserve are prompting investors to bet the central bank will bow to political pressure and lower interest rates.

Trump has frequently used social media to criticize the Fed and Chairman Jerome Powell for running rates higher than he thinks they should be. A review of such tweets and the market response by economists from Duke University and the London Business School found they have a “statistically significant and negative effect”.

Read more about the study and the effects of the tweets.