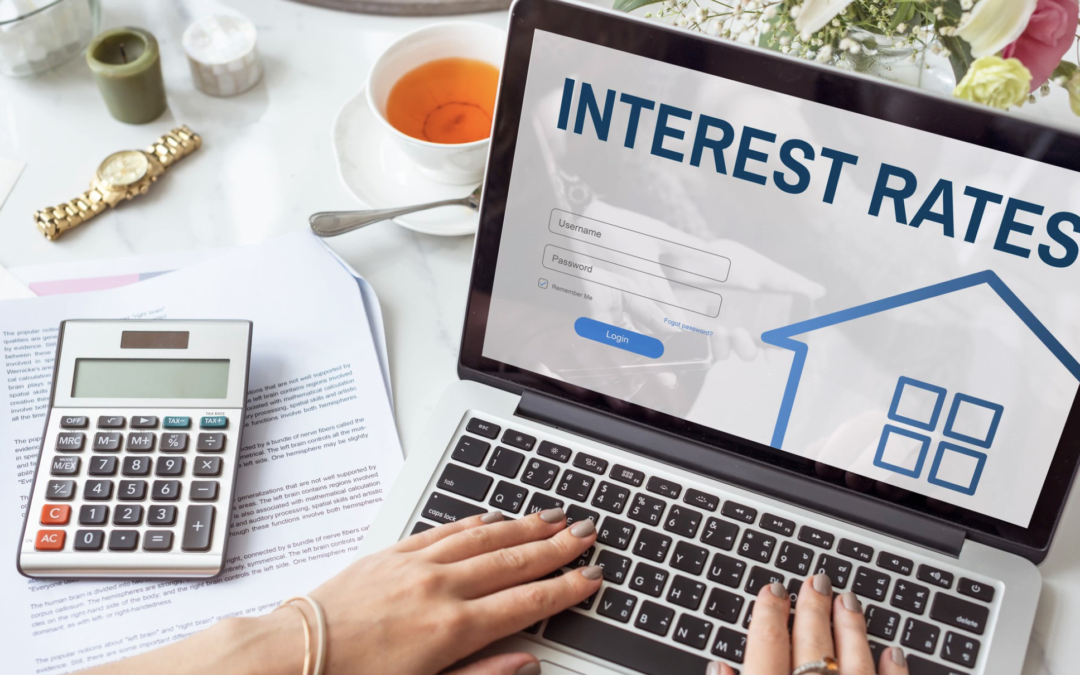 “It is of paramount importance to get inflation down,” Federal Reserve Governor Lael Brainard said in a speech Tuesday.

Brainard’s comments could indicate that the fed will entertain an interest rate hike at the Fed’s next meeting in May. It also led to a strong response across financial markets. The yield on the benchmark 10-year US Treasury note rose to its highest level in nearly three years. Worries are clearly growing that the Fed could work so hard toward fighting the highest inflation in 40 years that it starts a recession.

Questions? Call me at 503-7013-4699 or email me at sbfreedom@gmail.com if you need more information or if you just want to run some numbers.