The Federal Reserve Increased Rate – What Does it Mean for You? 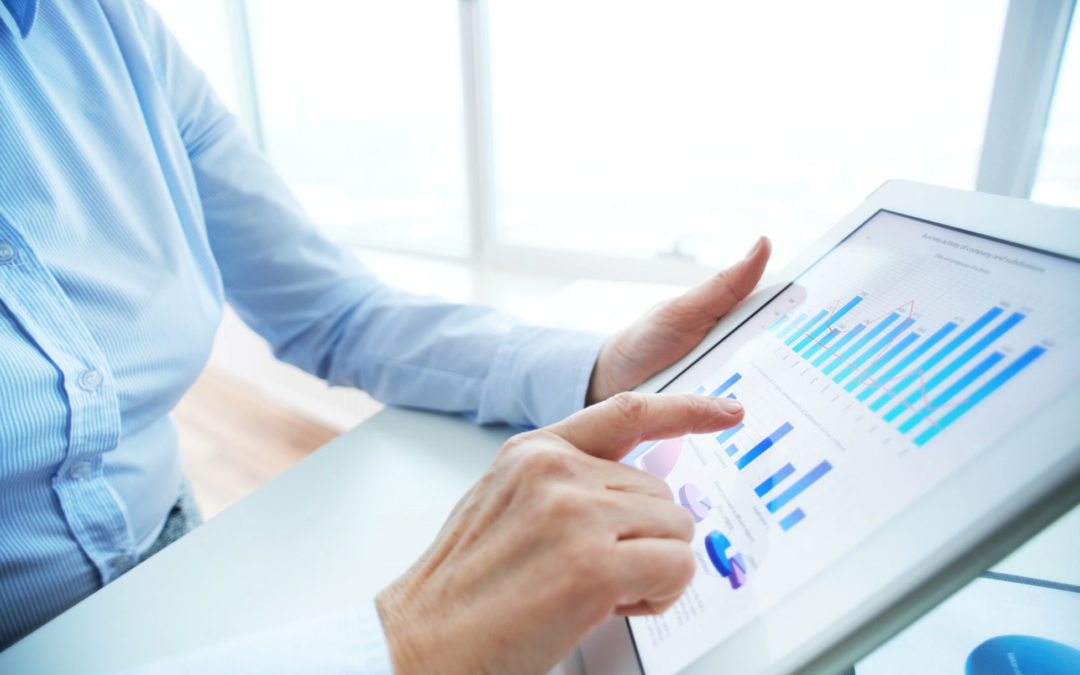 Thanks to a 40-year high in inflation, Americans are already facing higher prices at the gas pump and the grocery stores. And now the cost of borrowing will increase as well.

With an increase of the benchmark rate a quarter of a point on Wednesday, the Federal Reserve is working toward stemming inflation. By increasing the federal funds rate the Fed sets triggers a number of future events. As a result, a number of borrowing costs for consumers go up. In theory, this reduces the demand for goods and, thus, leads to a decrease in inflation.

Mortgage rates, however, aren’t as influenced by with the federal funds rate. They track with the yield on 10-year Treasury bonds. Mortgage rates had already been ticking higher recently, even though they still remain historically low.

Other home loans, however, are more closely linked to the Fed’s move. These include home equity lines of credit and adjustable-rate mortgages —both of which generally move higher the next time an individual loan resets its rate.

Questions? Call me at 503-7013-4699 or email me at sbfreedom@gmail.com if you need more information or if you just want to run some numbers.