The Election Impact on Mortgage Markets 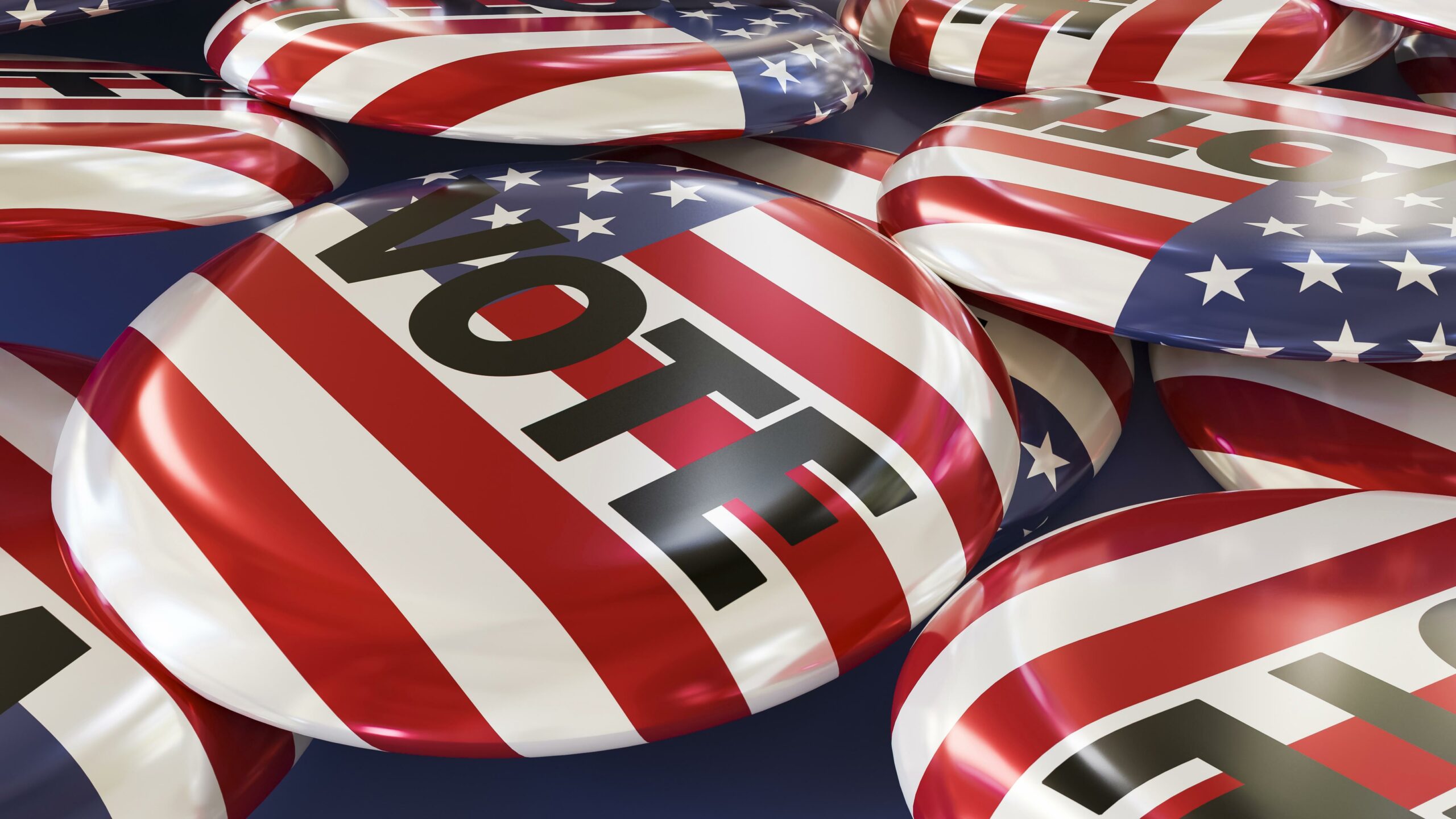 During the recent election uncertainty, mortgage markets have been relatively steady. This is likely a result of investors expecting government control to be divided between the Democrats and the Republicans. For mortgage markets, a divided government typically is viewed as as a good thing as it becomes more challenging to push through large new programs. Since funding government spending increases the supply of bonds, a lower level is more favorable for mortgage rates.

Friday’s highly anticipated monthly labor market report showed the solid rebound from unprecedented job losses has continued. In October, the economy gained a sizable 638,000 jobs. The big surprise was the shocking drop in the unemployment rate. From a level of 7.9% the previous month, it fell to 6.9%. This was much better than the consensus forecast of 7.7%. Particular strength was seen in hospitality and professional services.

At this point, the economy has recovered more than half of the 22 million jobs lost in March and April. Since key labor market data came in pretty close to projections, and the Fed made no policy changes at last weeks meeting, mortgage rates have remained near record low levels.

Have questions? Feel free to reach out to Scott Bennett at 503-703-4699 or scott@altmo.com to talk about your current situation.