Opinions on the direction of the market differ 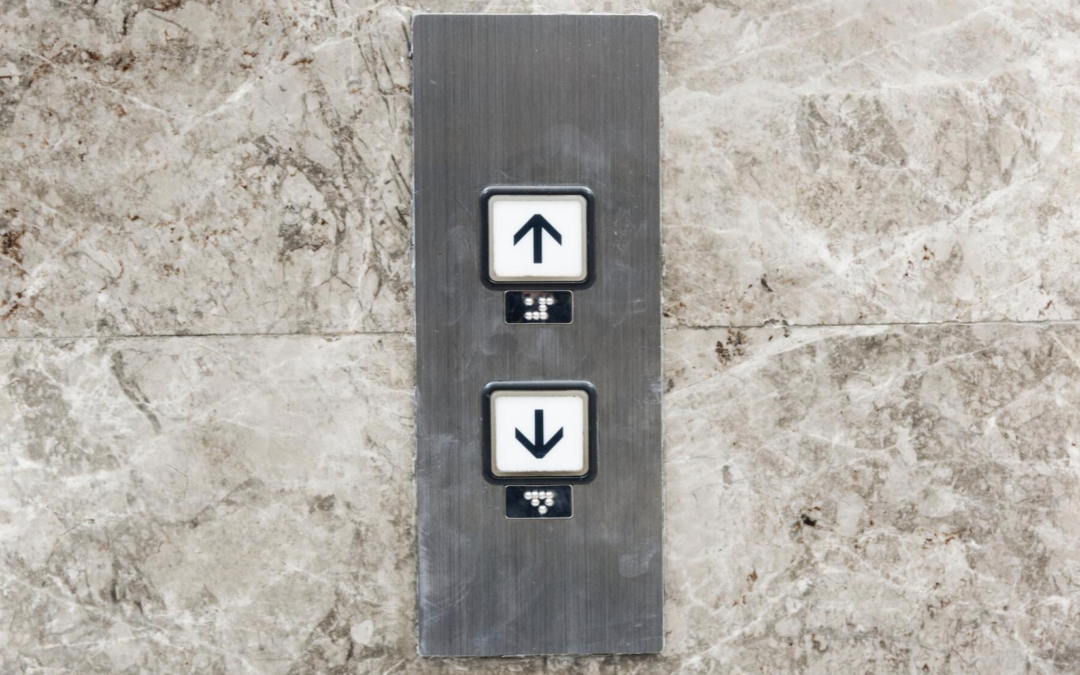 Jeremy Grantham, one of the economists that predicted the 2008 crash, says we’re in the fifth great bubble of the modern era—and warns the economy won’t ‘skate through’ a housing crisis.

Grantham is convinced that we’re in the midst of a fifth great bubble of the modern era, following the Wall Street crash of 1929, the Japanese asset bubble of 1989, the dot com blow up in 2000, and the Global Financial Crisis of 2008.

He argues that both stocks and the housing market have been lifted to unsustainable levels due to speculation from investors and unsustainably loose monetary policies from the Federal Reserve.

Grantham—who is well known for accurately predicting the housing bubble and subsequent crash of 2008—warned late last year that a “day of reckoning” for the housing market would come.

Now, with interest rates for a 30-year fixed-rate mortgage rising to 5.27% this week, their highest levels since 2009, he sees that point coming ever closer.

Not everyone, however, feels the same way. Mark Zandi, the chief economist at Moody’s Analytics, a substantial national home price correction is unlikely, even if the U.S. housing market cools through the end of the year,

“In terms of house prices, I expect it [growth] to go flat,” Zandi told Fortune on Monday. “There will be markets where we will see a price decline of around 5% to 10%.”

Regardless of what the pros are saying, you can call me at 503-7013-4699 or email me at sbfreedom@gmail.com if you need more information or if you just want to run some numbers.