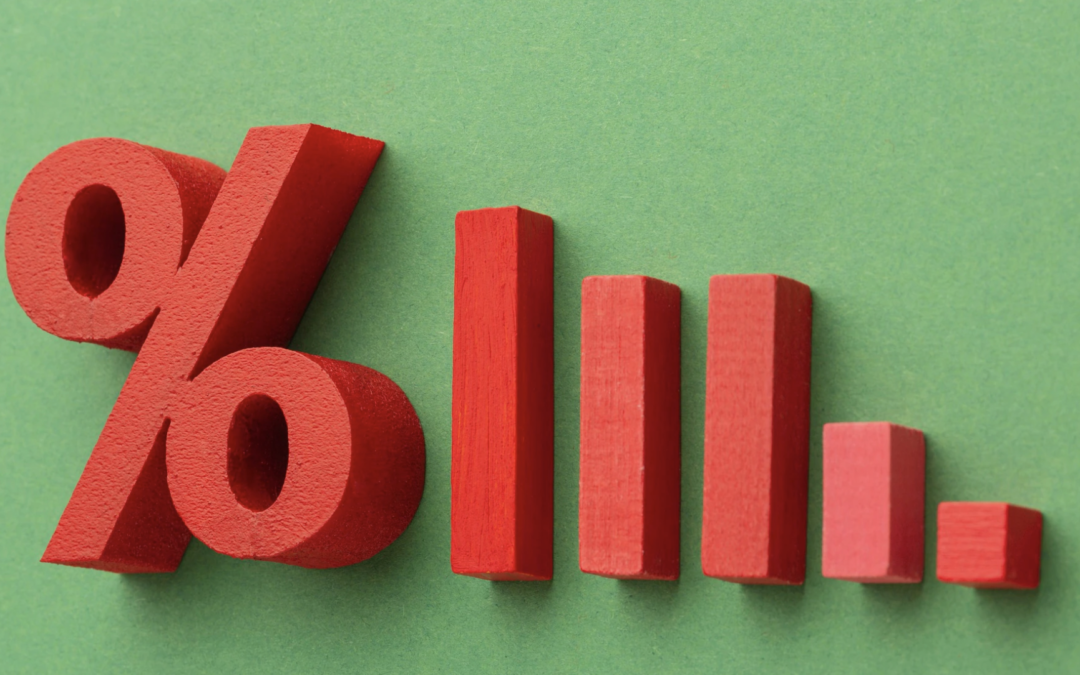 According to Freddie Mac, the 30-year fixed-rate mortgage averaged 5.30% in the week ending July 28, down from 5.54% the week before.
Rates increased sharply at the start of the year, hitting a high of 5.81% by the middle of June. Recently, worries about inflation and the possibility of a recession in the US economy have made them more volatile.
Mortgage rates fell as investors anticipated yet another 75 basis-point rate hike from the Federal Reserve at its meeting on Wednesday. It was the second hike of that size in as many months.
Remember: The Federal Reserve does not set the interest rates borrowers pay on mortgages. But they are indirectly impacted by the Fed’s efforts to tame inflation. Mortgage rates tend to track 10-year US Treasury bonds, which fell last week ahead of the central bank’s meeting.
The Fed also said last week that it may moderate its pace of interest rate increases in the months ahead.

Feel free to call me at 503-7013-4699 or email me at sbfreedom@gmail.com if you want to know the best approach to buying or selling a home at this time and we can run some numbers.