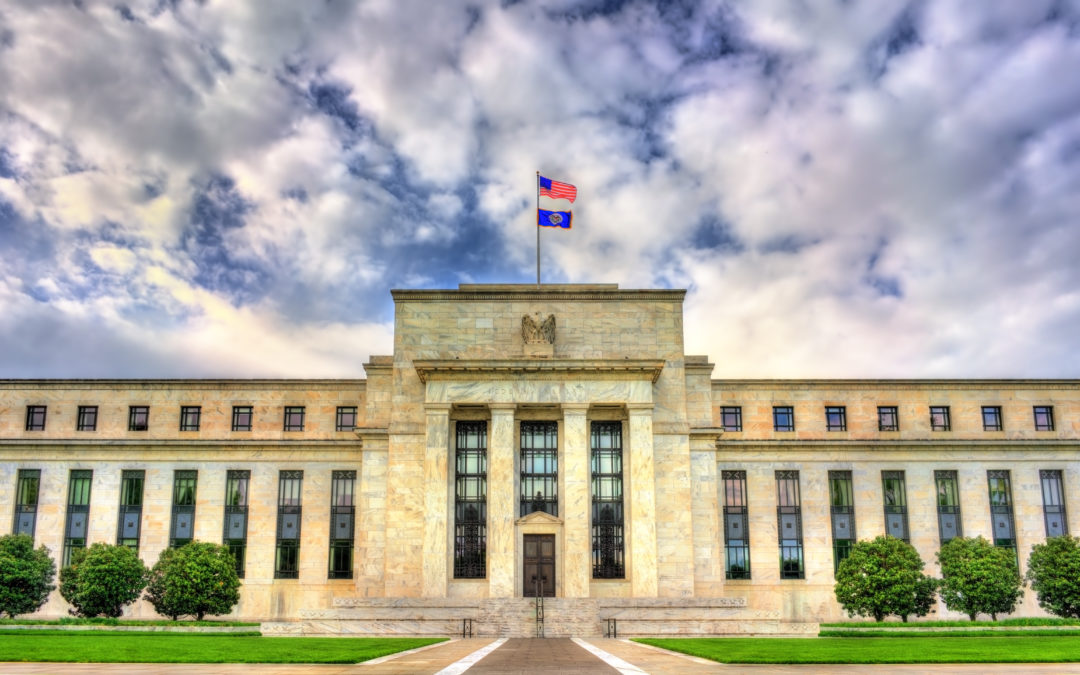 Minutes of the central bank’s last policy meeting showed policymakers at the Federal Reserve were cautiously optimistic about interest rates holding steady this year, even after acknowledging new risks caused by the coronavirus outbreak. The readout of the policy discussion also showed Fed officials were skeptical about rethinking the central bank’s inflation target.

“Participants generally saw the distribution of risks to the outlook for economic activity as somewhat more favorable than at the previous meeting,” the Fed said in the minutes of the Jan. 28-29 meeting. It went on to say the current stance of monetary policy was likely to remain appropriate “for a time.”

As 2020 rolled in the Fed had made clear that it plans to keep interest rates steady, barring a significant change in the U.S. economic outlook. Policymakers cited U.S. consumer spending levels, loose financial conditions, and softening U.S-China trade tensions as evidence for their view. It remains to be seen how long this outlook can last given escalating worries about the coronavirus outbreak.

In fact,  Apple Inc. recently issued a revenue warning due to the disruption the epidemic is causing in the supply chain. Fed Chair Jerome Powell indicated that it was too early to tell if the knock-on economic impact on the United States would be severe or sustained enough to cause the Fed to change its current path.