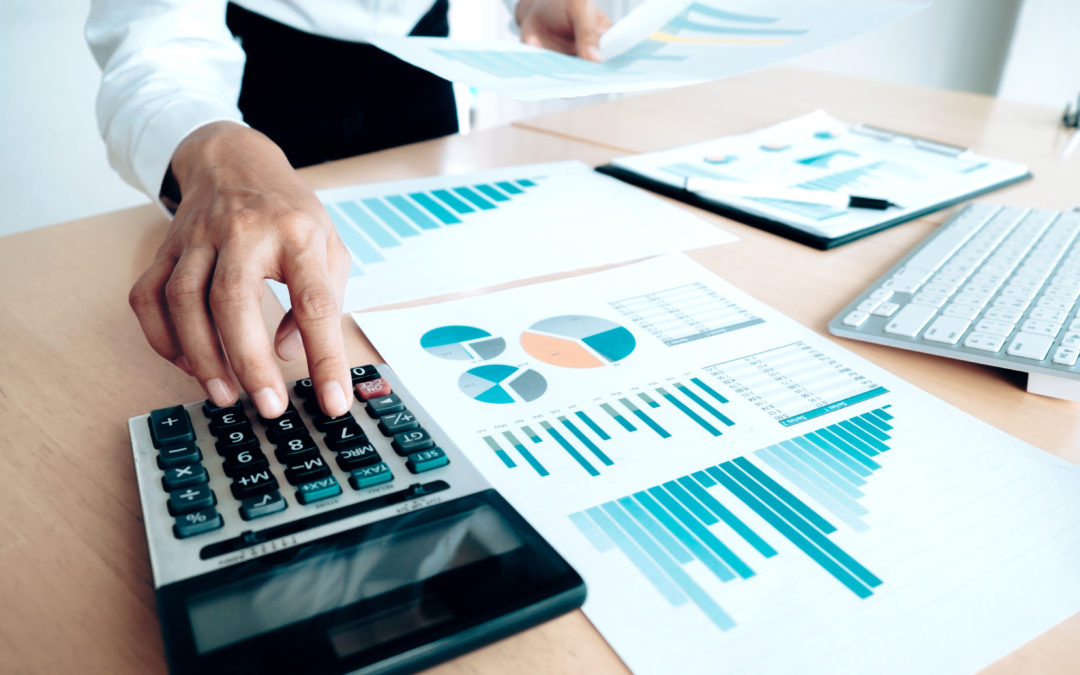 Overall, recent economic data has suggested that growth in 2020 will continue at a moderate pace, despite some weakness in the manufacturing sector. It has been repeatedly emphasized by Fed officials that Fed policy likely is on hold for a while and that it would take a significant change in economic conditions to adjust the federal funds rate. On the trade front, the US and China have reached a limited “phase one” agreement and appear to have begun the lengthy negotiations over the more difficult issues which remain.

The first significant economic report released this year was a bit disappointing, as the ISM national manufacturing index unexpectedly fell to 47.2, the lowest level since June 2009. Readings below 50 signal a contraction of the sector, and this was the fifth straight month below that level. However, the manufacturing sector has been suffering due to the elevated tariffs and other restrictions resulting from the trade dispute with China, and most investors do not feel that its weakness signals much about the strength of the overall economy.

The biggest surprise for investors in a while was an unexpected increase in tensions with Iran. On Friday, the US launched a drone strike which killed a top Iranian military commander. As usual, investors responded by shifting to relatively safer assets such as bonds while they watch to see if the situation will escalate.

Looking ahead, the monthly Employment report will be released on Friday, and these figures on the number of jobs, the unemployment rate, and wage inflation will be the most highly anticipated economic data of the month. Before that, the ISM national services index and Factory Orders will come out on Tuesday. In addition, news about Iran or the trade negotiations with China could have an influence.