Inflation is another factor that goes into long term rates. If inflation goes up so does the mortgage rates. 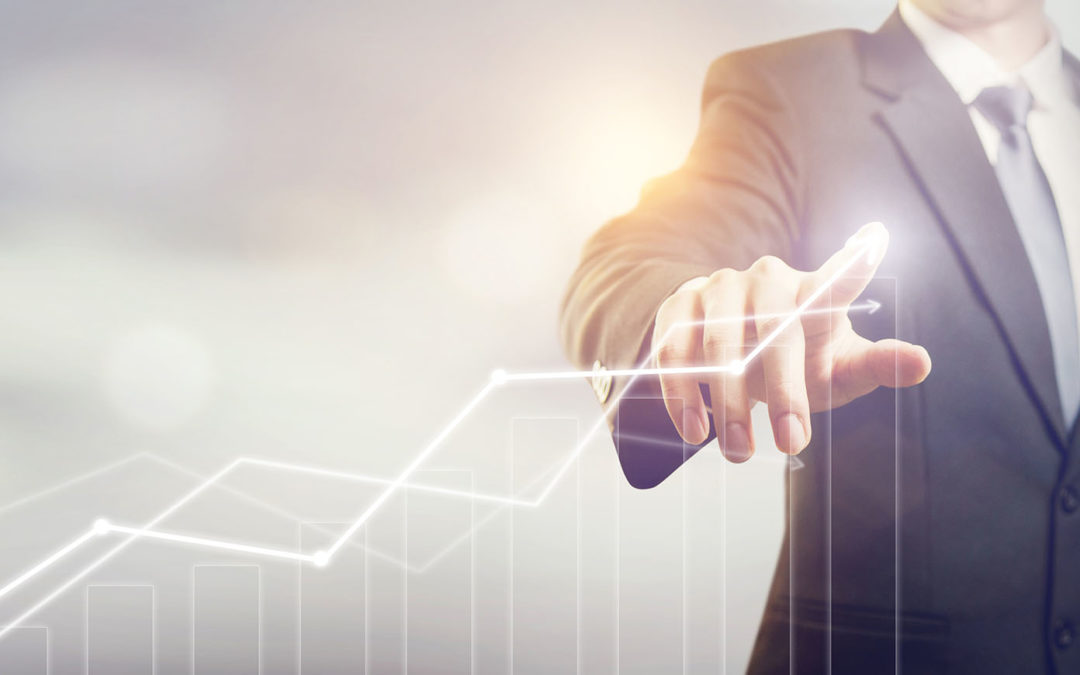 There are rumors that our Fed is considering an idea to abandon its present 2% target rate for inflation in favor of a floating target where inflation would be allowed to rise above 2% for some time before considering hiking rates.

This comes with two consequences that mortgage lenders, Realtors, and would-be borrowers need to understand:

When the Fed says they want inflation to reach its 2% target, they are talking about the Core Personal Consumption Expenditure (PCE) year-over-year figure.

The Core PCE Index is typically delivered the third week of every month, and will be even more important to track should the Fed make changes to its current policy and decide to allow inflation to rise above its longstanding 2% target.

Bottom line: inflation currently remains tepid and is the major reason why long-term rates, like home loans, remain near three-year lows. If inflation rises, home loan rates will rise. The opposite is also true.