Increased Optimism on Trade is causing rates to increase 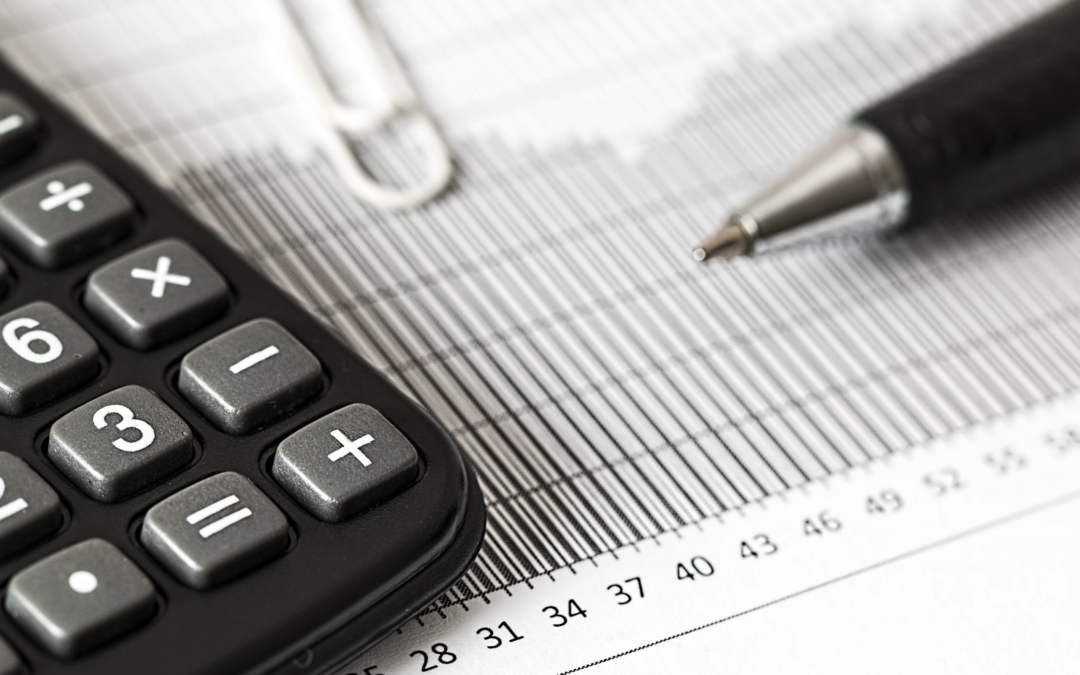 The trade negotiations with China dominated the economic news this week. Unexpected signs of progress in reaching a deal were unfavorable for mortgage rates. Stronger than expected economic data also was negative, and rates climbed to the highest levels since late July.

On Thursday, a Chinese trade official said that both sides have agreed to simultaneously remove some existing tariffs. This caused investors to grow more optimistic that a limited “phase one” trade agreement will be signed. The phase one deal reportedly contains some of the easier concessions for each side to make. More difficult issues such as the protection of intellectual property will be addressed in future discussions. Even the phase one deal is not a sure thing, however, as later reports indicated that some U.S. officials are opposed to any tariff reductions until an agreement has been reached in a wider range of areas.

The tariffs and other restrictions imposed this year in the trade war have slowed global economic activity. This has reduced the outlook for future inflation, which has been positive for bonds. As a result, this week’s news which indicated progress in reaching a trade deal was unfavorable for bonds, including mortgage-backed securities (MBS), causing mortgage rates to rise.

Have questions? Give Scott Bennett a call at 503.703-4699 or email scott@altmo.com. Let’s discuss your situation so you can make informed decisions that are appropriate for you.