How are things looking for the 30 and 15-year mortgages? 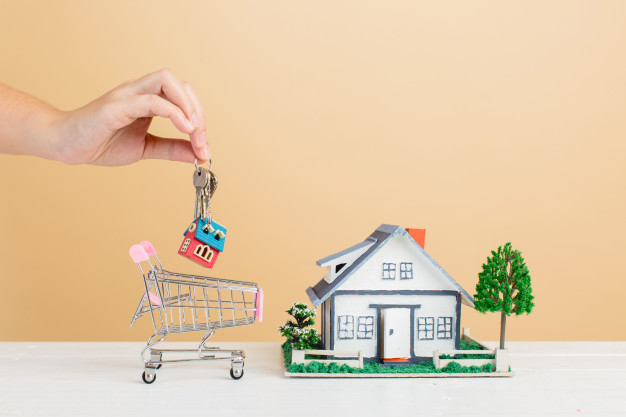 Low mortgage rates are adding fuel to a housing boom fire. House hunters are taking advantage of today’s historically low rates as soon as they possibly can. In fact, the interest rate on the nation’s most popular mortgage has dropped for the second week in a row and is now the lowest it’s been since the first part of February.

So…how are things generally looking for the 30 and 15-year mortgages right now?

30-year mortgages
Even though rates are up from January’s all-time low, they’re still among the lowest in history. A year ago, the 30-year fixed was a steeper 3.28%, on average.

These shorter-term loans are a popular option among refinancing homeowners who can afford higher monthly payments or want to slash their lifetime interest costs.

Remember: If you already own a home and have been paying down your mortgage, you may qualify for a much lower rate with a refi.