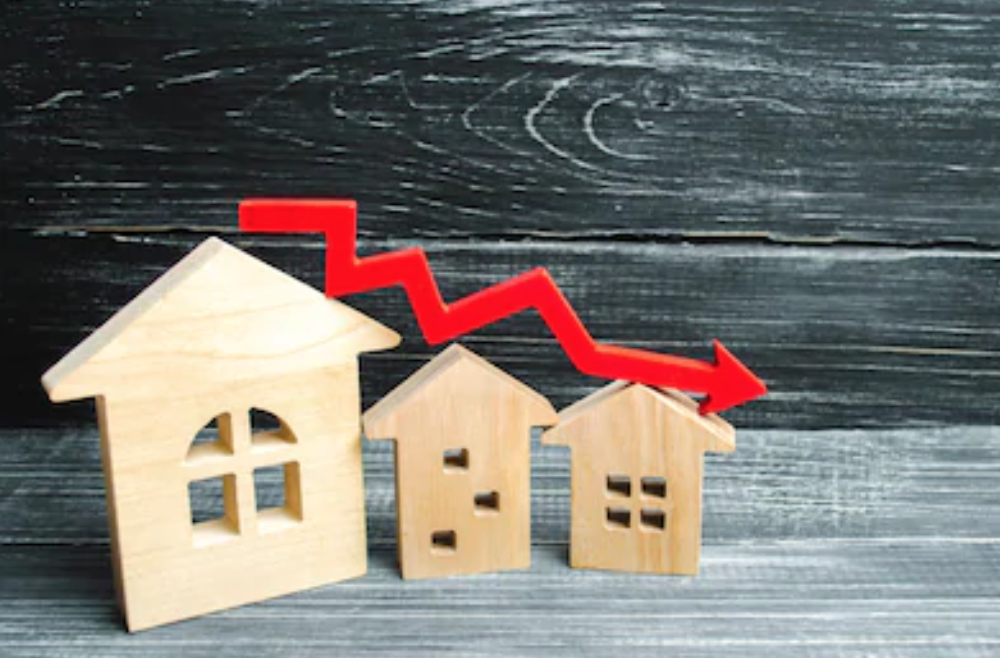 The most significant economic data released this week came from the housing sector. In September, sales of previously owned (existing) homes, which make up about 90% of the market, fell a little more than expected from August but still were 4% higher than a year ago. National median existing-home prices were up 6% from a year ago. Inventory levels remained the primary trouble spot, as the number of homes for sale was at just a 4.1-month supply nationally, well below the 6.0-month supply which is considered a healthy balance between buyers and sellers.

Looking ahead, it will be a busy week. The next Fed meeting will take place on Wednesday, and investors expect a 25 basis point rate cut. The monthly Employment report will be released on Friday, and these figures on the number of jobs, the unemployment rate, and wage inflation will be the most highly anticipated economic data of the month. Before that, third quarter GDP, the broadest measure of economic growth, will come out on Wednesday. The core PCE price index, the inflation indicator favored by the Fed, will be released on Thursday. In addition, news about Brexit, the impeachment inquiry, or the trade negotiations could influence mortgage rates.