Good news and bad news from the U.S. yield curve 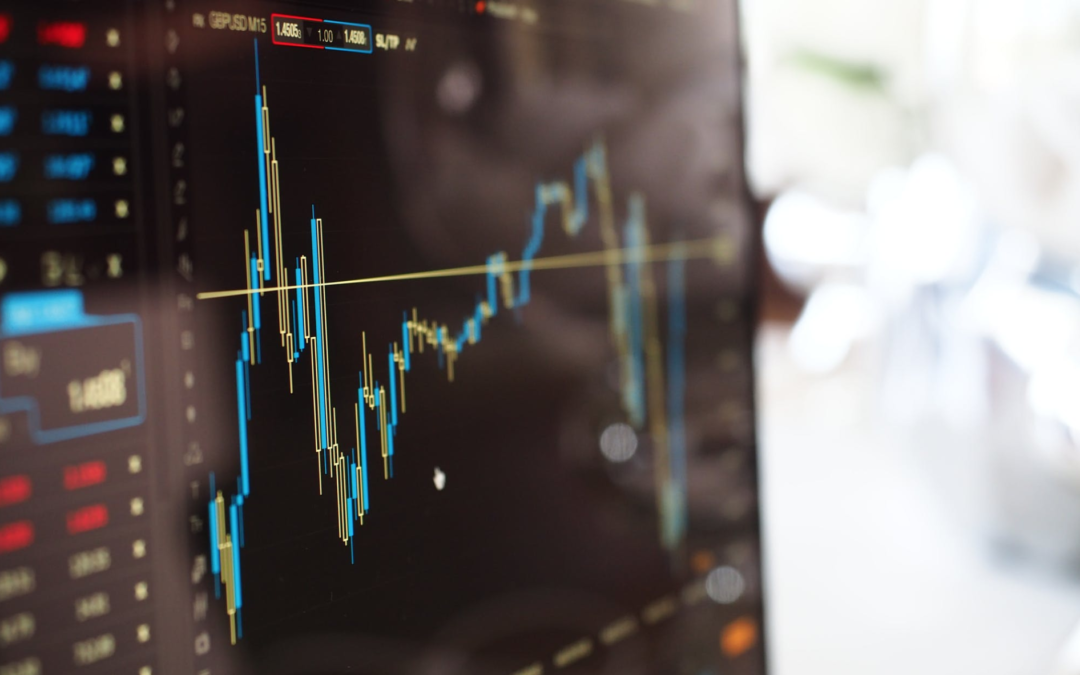 Everyone is waiting on the recession or for more rate cuts. Is it going happen? Does it really matter if it does? How will we know we are in recession? Even if they drop the rate, will that mean lower rates for the consumer?

A drop in the 10-year Treasury yield below the three-month bill last week, known as an inverted yield curve, is signaling something different: the expectation of Federal Reserve support later this year.

An inverted yield curve has occurred ahead of every recession since the 1960s. However it has also sent two false alarms in 1966 and 1998. Economists disagree about how it can predict recessions, but since no other method of predicting recessions has proven as reliable, investors tend to put a lot of weight on it.

That isn’t the case today and wasn’t in 1998. Fed Chairman Jerome Powell has been clear that the central bank stands ready to help. The yield curve has inverted not because investors think the Fed is in danger of raising rates too far, but because they are anticipating rates will be cut even further. Rather than inverting because short-term bill yields went up, the curve has inverted because long-term bond yields have come down.

This year the Fed faces a new issue: rates are getting uncomfortably close to zero once again. Futures put more than a one-in-six chance of rates below 1% by the end of the year. The Fed will be unable to respond to the next recession the way it did in prior downturns when it cut rates at least 5 percentage points. With rates currently at 1.5%-1.75%, it would have to rely on alternatives such as bond-buying and forward guidance, which are less-well tested as recession-busting tools.

Have questions? Reach out to Scott Bennett at 503-703-4699 or scott@altmo.com to talk about your situation.