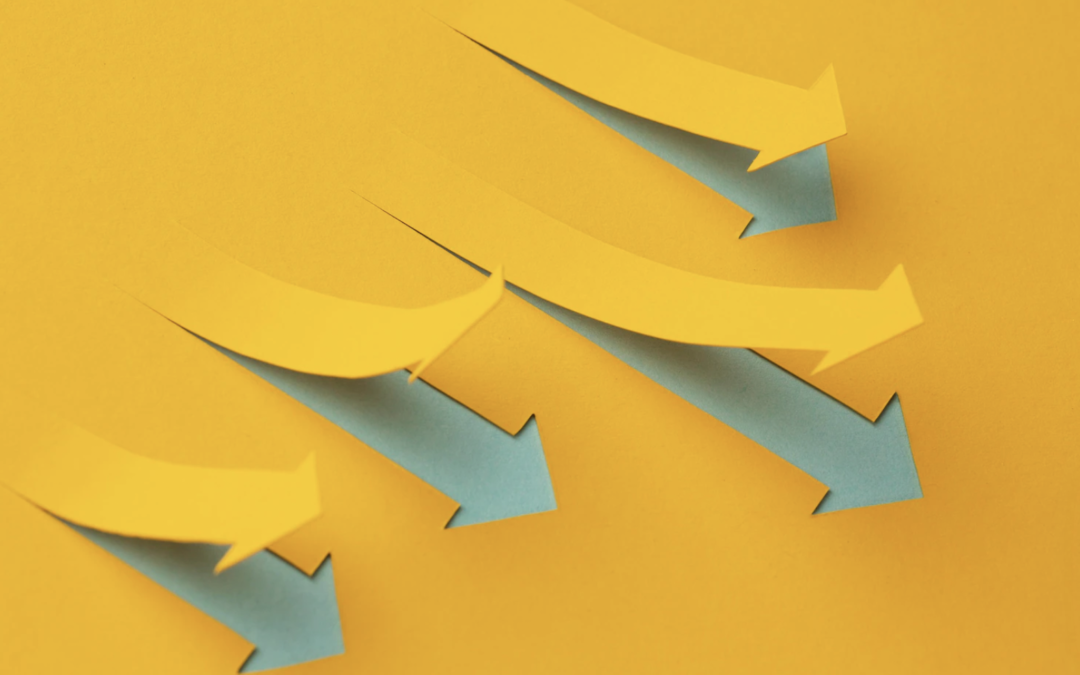 The Federal Reserve announced on Wednesday it raised benchmark interest rate by three-quarters of a percentage point, the sharpest hike since 1994, as it seeks to combat the fiercest surge in U.S. inflation in four decades.

To put today’s increase in perspective the average 30 year fixed interest rate last year in June 2021 was 2.98%. Today the nation’s average is 5.98%. The market reacts on what the Fed says it might do. The next meeting is in July. He commented that the minimum rate hike will be .5% and could be .75% again. This is a sign that the rates are going to continue to increase until inflation is under control.