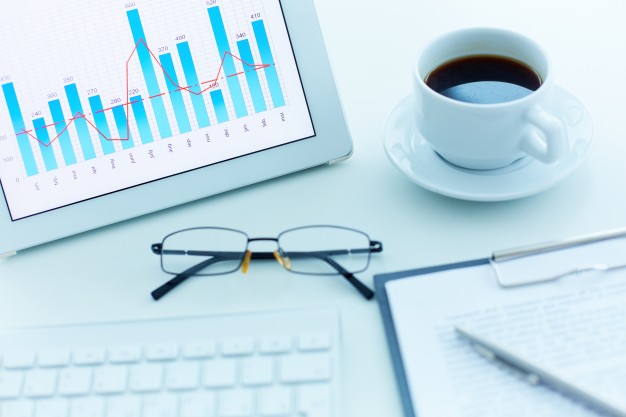 It was another rough week for mortgage markets. Generally, things looked promising Wednesday when the Fed meeting revealed no policy changes. As a result, rates dropped from their peak.  The next day, however, rates resumed their rise, and mortgage rates finished the week higher.

The Fed made no change to the federal funds rate. and its statement contained no significant surprises. In fact, most officials expect the federal funds rate will stay near zero through 2023. However, growth and inflation forecasts were higher than the end of 2020. With increased optimism about the economy, many investors are watching for signs that the Fed will scale back bond purchases.

Consumer spending accounts for over two-thirds of US economic activity and is a key indicator of growth. Spending was rocky during the first half of 2020, but normalized during the second half. The volatility has returned a bit during the first couple of months of this year. After rising 7.6% in January, retail sales unexpectedly declined 3.0% in February – likely due to severe weather in many regions. Poor weather conditions also affected home construction in February as housing starts fell 10% from January.

Things are in flux. Investors will continue watching Covid case counts and vaccine distribution. What does this all mean for you? It means that now is a good time to take action. The rates are still low, and inflation is still in a decent spot. Feel free to reach out to Scott Bennett at 503-703-4699 or scott@altmo.com to talk about your current situation.